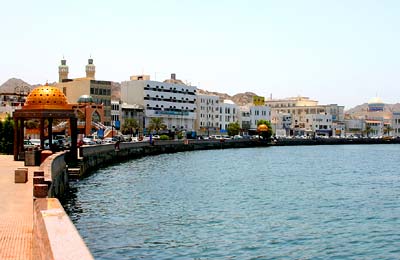 Italian engineering consultancy services firm Sering International said its Omani unit has been signed up as the design consultant for the Muttrah Redevelopment Project which is estimated to cost RO500 million ($1.29 billion).

Falling under the purview of the redevelopment plan are Muttrah Souq and the surrounding areas, the entire old Muttrah neighbourhood extending from Bait Oman all the way to Souq al Lawatia, and the stretch from Riyam Park to the roundabout at the entrance to Port Sultan Qaboos, reported the Oman Daily Observer.

As per the contract, Sering will initially provide a concept design for consideration of Muscat Municipality and other stakeholders. Once accepted, it will go into the design stage, the report added.

The project is being executed by Muscat Municipality with the support of Haya Water, a government-owned company. It is a landmark initiative to refurbish and modernise the historic part of the capital city Muscat while retaining much of its old-world ambience.

It is an integrated urban development, covering not only sewerage services, but also the wider facelift of this old quarter. It includes the beautification of the entire area, its architecture and car parking amenities, said the report.

In effect, the old city will be transformed into a modern city, but its Omani and Islamic flavour will be retained.

The redevelopment plan was initiated by Muscat Municipality around five years ago when it became evident that Muttrah’s narrow streets, winding alleyways and dilapidated buildings would make it almost impossible for Haya Water to construct its water reuse network in this heavily built-up neighbourhood, stated the report.

A consortium led by Norwegian urban consultancy Norplan was commissioned to master-plan the redevelopment of this quarter not only from the infrastructure and services standpoints, but also from the perspectives of sustainability, public spaces, environment, conservation of heritage, and tourism potential, it added. 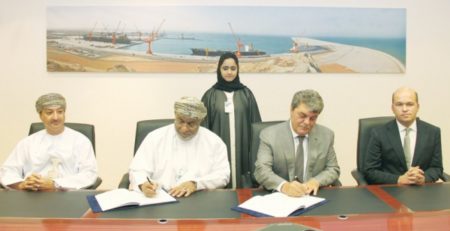