Yahya bin Said al Jabri, Chairman of the Special Economic Zone Authority at Duqm (SEZAD), yesterday signed three agreements relating to major investments at the SEZ as well as the Port of Duqm.
The pacts were inked at the Knowledge Oasis Muscat in Rusayl.

The first contracts relates to the execution of the second package of Duqm Port covering the paving of the commercial pier to accommodate containers, construction of buildings and workshops for operating the pier, and the installation of tracks for cranes and service roads on the pier.
Hunkar Adali, Chairman of Serka, and Tiago Fortuna — Vice-President of MSF, signed the agreement on behalf of the Serka-MSF joint venture.
The second agreement pertains to the construction of a marine fishing port at the Special Economic Zone. Shaikh Salim Said al Fannah al Araimi, Chairman — Galfar Engineering and Contracting, signed on behalf of the company.
The third contract, which was awarded to Sering International Engineering in cooperation with AAK, pertains to Consultancy Services and Construction Supervision of the Fishery Port at Duqm SEZ. Sergio Di Maio, CEO — Sering, signed the agreement on behalf of the company.
The cost of all three agreements is about RO 168.7 million.
They form part of the government’s commitment to complete SEZAD’s infrastructure to achieve the Sultanate’s economic plans.
Expressing his delight at the agreement signing, Yahya bin Said al Jabri, Chairman of SEZAD, said the ceremony was held in the context of celebrations marking the Sultanate’s 46th National Day.“I am honoured to convey to His Majesty Sultan Qaboos bin Said — may the Almighty protect him — hearty congratulations on the 46th National Day.” 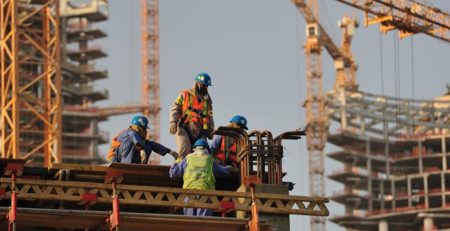 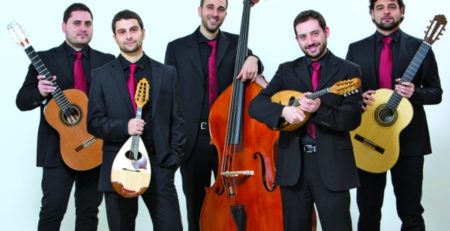 MUSCAT: Bringing together some of the finest musicians from Oman and Italy, Bait Al Zubair is supporting a new…