MUSCAT: Bringing together some of the finest musicians from Oman and Italy, Bait Al Zubair is supporting a new musical collaboration between the two countries. 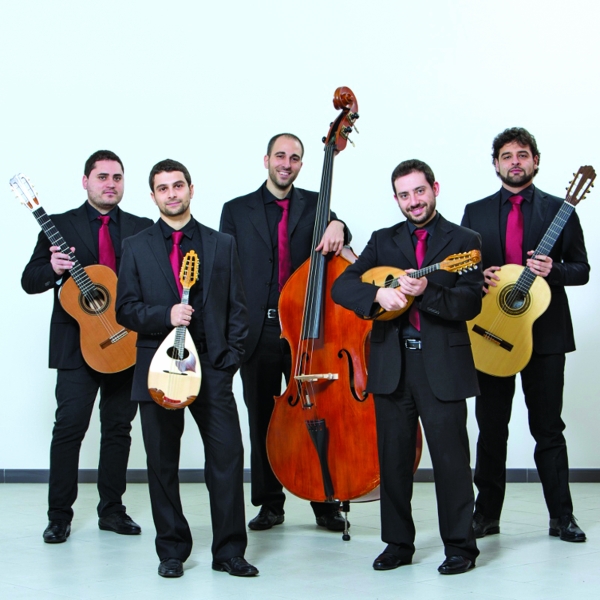 Partnering with the Omani Oud Hobbyists’ Association and the Italian Quintet “Nomos” with Emanuele Buzi, the two ensembles will perform famous melodies from Italian lyrical opera, such as Rossini and Verdi, to contemporary music from Morricone, among others, and traditional Omani pieces, along with selections the two groups will perform together.

In the words of the Ambassador of Italy to Oman, Paola Amadei, “The concert ‘The Sounds of Italy and Oman’ is the result of a collaboration I have promoted between the Conservatorio di Palermo, one of the most ancient Italian music academies, and the Oud Hobbyists’ Association. At the same time, it is a starting point for closer artistic cooperation between Italian and Omani musicians who share not only a true love for music and for their cultural and artistic heritages, but also a strong desire to share with us some of the melodies and rhythms characteristic of their music traditions.”

The musicians featured in this unique event are from two countries that are apparently only different in culture, but have great similarities that emerge in music – Italy and Oman.

The two worlds meet and merge through a repertoire of popular music with ancient roots for the acoustic guitar, Italian mandolin and the Arabian Oud.

The “Oud Hobbiysts’ Association”, founded in 2005 under the auspices of His Majesty Sultan Qaboos bin Said, seeks to preserve and promote the musical heritage represented by the oud, an instrument particularly dear to Omanis.

The musicians of the “Oud Hobbyists’ Association” who will participate in the concert are Nibras Al Mullahi on the Oud, Wahab Al Dhanki, Kanun, Tahra Al Balushia, Violin, Nasser Al Kindi, Violin, and Ahmed Al Siyabion the Omani Percussion.

Quintet “Nomos” was established in 2011 by Emanuele Buzi, one of the most famous and talented mandolinists on the international scene – and includes, Raffaele Pullara, Mandolin, Mauro Schembri, Mandolin/Mandola, Flavio D’Ambra, Guitar, Giovanni Gonfaloni, Guitar, and Andrea Scimè, Double Bass.

The Ensemble is strongly supported by the Conservatory “Vincenzo Bellini” of Palermo, one of the oldest Italian conservatories and one of Italy’s most active chamber music groups.

The combination of European plucked string instruments, the mandolin and guitar with the oud, in the context of the traditional music of Oman, can be seen as representing a particularly rare and significant dialogue between cultures.

The concert is made possible thanks to the support of the Italian Embassy in Muscat, Bait Al Zubair Foundation, Oman Arab Bank, ValvitaliaSpA, Al Nahdha Overseas L.L.C., and Sering International.